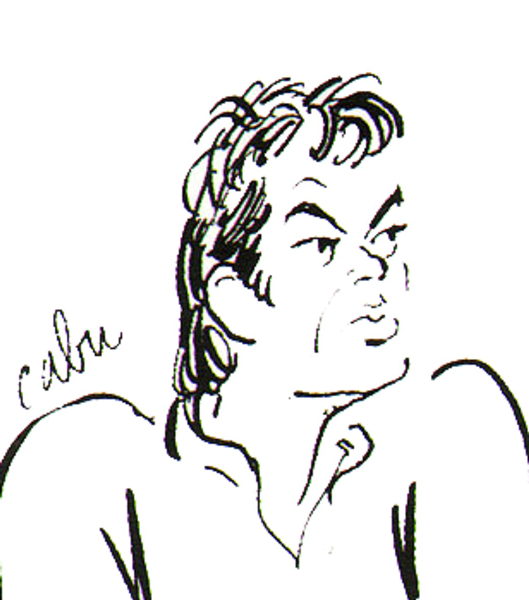 Jean-Michel Delambre was born in Lievin (Pas-de-Calais, France). He started as a swimming teacher in order to finance his studies, and then he became a fine arts and literature teacher before managing to live off his own cartoons.

He has been working at Le Canard enchainé as a journalist and cartoonist for the past 32 years. He has also collaborated on many French newspapers and magazines such as Aujourd’hui-Le Parisien, Marianne, Psikopat, le JDC Journal de la Corse, Le Courrier Picard…). Finally, he has published numerous youth-oriented books and comics. He also practices painting and sculpture and publishes poems and short stories based on current affairs.