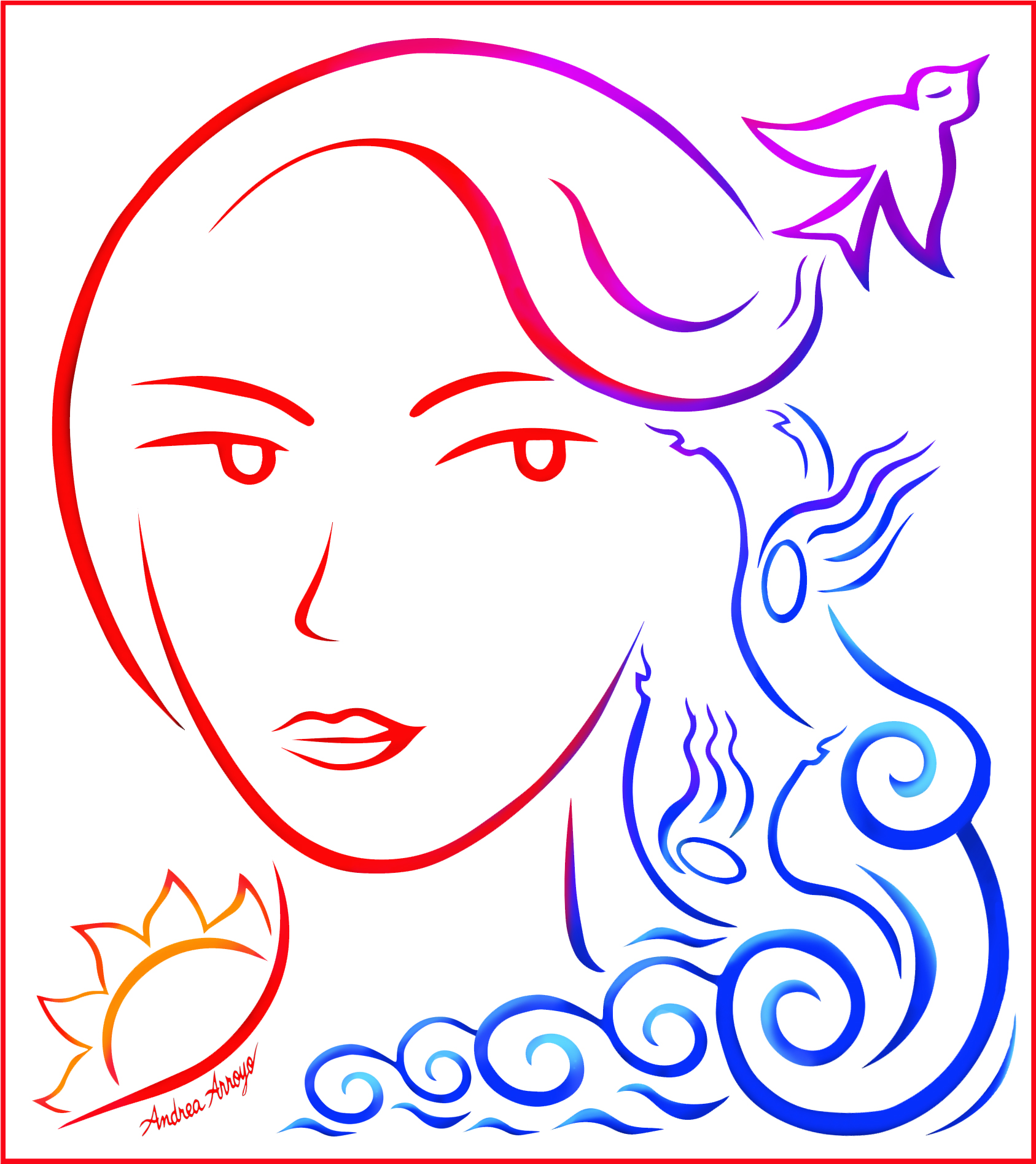 Andrea Arroyo is a Mexican-born artist living in the United States. She has been published in numerous publications such as The New Yorker, The New York Times and The Manhattan Times. Her work has been exhibited extensively in various museums around the world. Among her awards are the first prize in the Ranan Lurie International Prize for Political Cartooning of the United Nations and the Prize for “Political Satire” of the Biennial of Humor in Cuba. Some of her work is on permanent display in the New York City subway system, two New York City schools and various museums. She is also a curator and art activist, her award winning project “Unnatural Election, Artists Respond to the US Presidential Election”, brought together over 400 international artists.