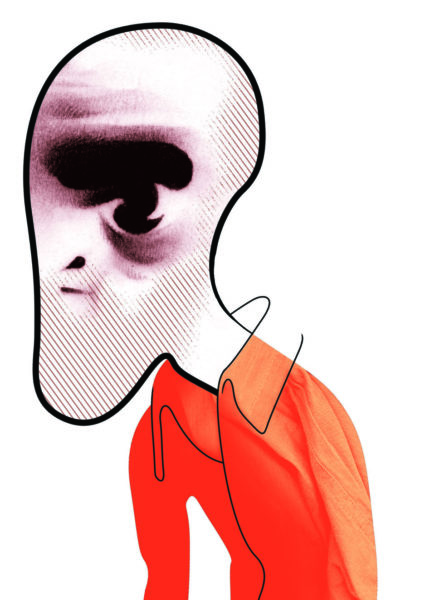 In his 25-year career, André Carrilho has won more than 30 national and international awards in illustration, comics, animation and caricature.

His work has been published in a long list of newspapers and magazines, including the New York Times, The New Yorker, Vanity Fair, New York Magazine, Independent on Sunday, NZZ am Sonntag, Harper’s Magazine, Diário de Notícias and New Statesman.

In 2002, he received the Gold Award for Illustrator’s Portfolio from the Society for News Design (USA), one of the most prestigious illustration awards in the world. In 2015, one of his cartoons about the ebola epidemic became viral worldwide, winning the World Press Cartoon Grand Prix.