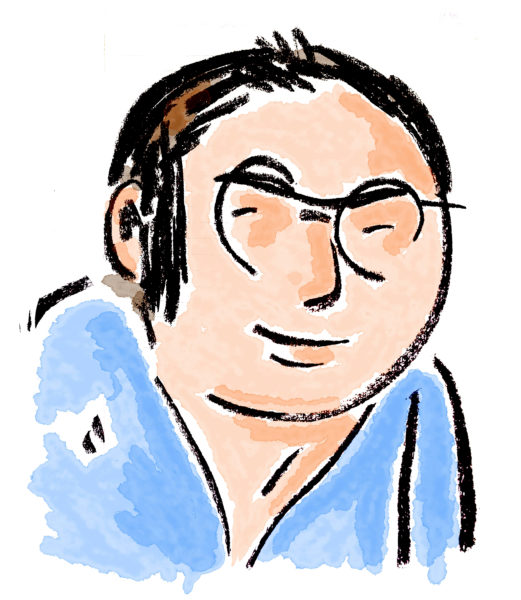 Amin Aghaei is an Iranian painter, cartoonist and illustrator. He studied at the School of Fine Arts in Tehran. Being a member of the Institute for the Promotion of Contemporary Visual Arts in Iran since 2008, he has participated in numerous solo and group exhibitions in Iran and abroad. He has received numerous distinctions such as the First Prize at the Piracicaba Comedy Festival (Piracicaba, Brazil, 2012), Second Prize at the Satyrykon Festival (Legnica, Poland, 2009) and the Special Mention, CNN Prize at the Aydin Dogan Festival (Istanbul, Turkey, 2009).

Amin began working with the local press when he was a teenager, leading him to extend it to continuous cooperation with the national and foreign press.