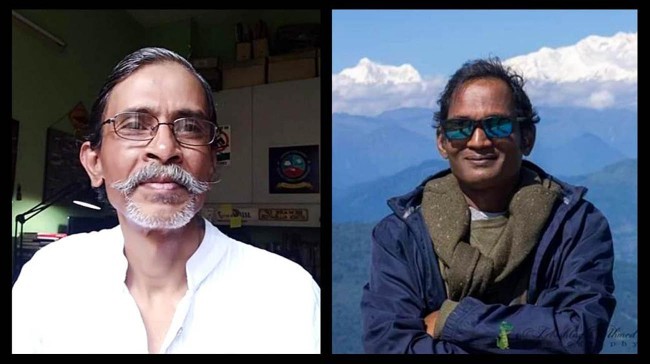 The 3rd of March

Statement by CRNI and CFP

CRNI together with Cartooning For Peace welcomes this morning’s decision of the High Court in Dhaka to grant bail to cartoonist Ahmed Kabir Kishore, ending his ten months of imprisonment. But questions remain about the death of his co-accused Mushtaq Ahmed, Kishore’s allegations of physical abuse and, more broadly, the future of the Digital Security Act (DSA) used to detain them and countless others in Bangladesh.