Against the backdrop of a health crisis, the death of George Floyd on May 29th in Minneapolis, following an unbearably violent police intervention, further fractured the country. Demonstrations and angry riots to denounce racism, police violence and demand justice marked the week.
Taking up George Floyd’s tragic phrase (“I can’t breathe”), the slogan “Black lives matter” and the knee to the ground (a symbolic gesture initiated in 2016 by American football player Colin Kaepernick to denounce racial discrimination), many Americans (including in the ranks of the police) expressed their solidarity.
President Trump finds here a new opportunity to show his inability to bring the country together, preferring to brandish the threat of order and military intervention to calm the streets and thus comfort his electorate. An attitude that could cost him dearly a few months away from the presidential elections?

To see our previous weekly editorials on international news, take a look here!

The Covid-19 pandemic is leading the whole world, without exception, to experience an unprecedented period. Cartooning for Peace is mobilizing on a daily basis to unravel this global […] 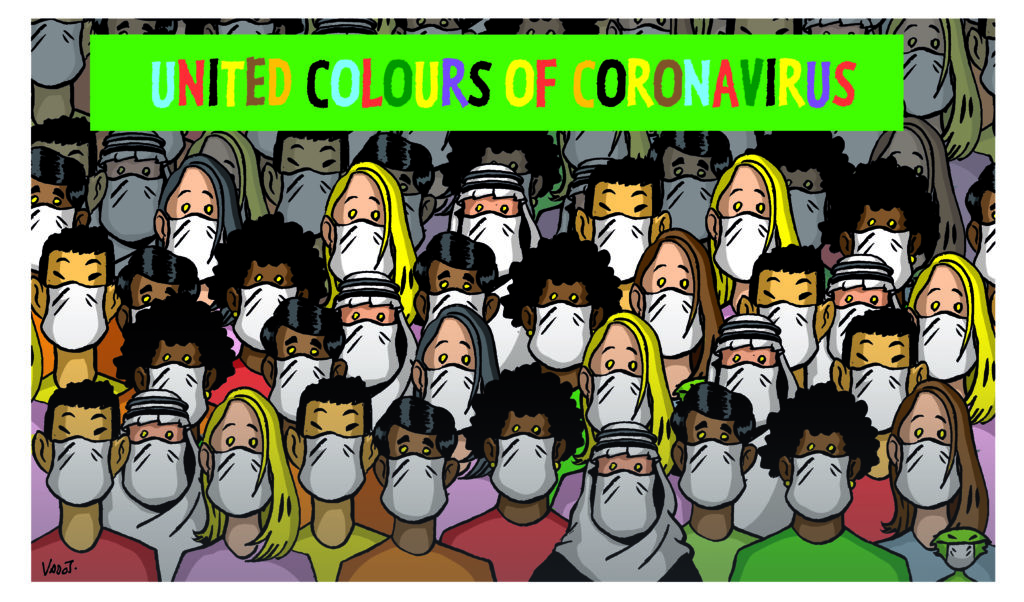 2019 in cartoons: a terrible year for press cartoons

Courrier International, in the issue “2019 en Cartoons” to be published on December 19, publishes a special report produced with Cartooning for Peace in French. Integrated into the […] 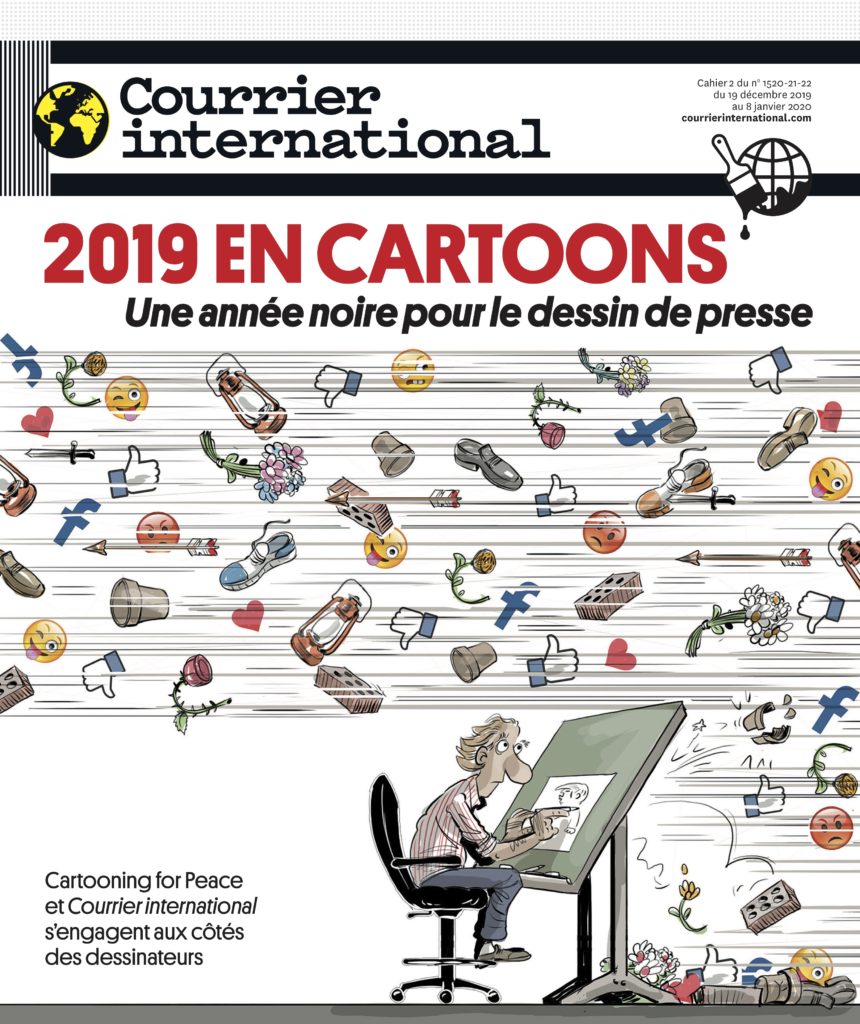 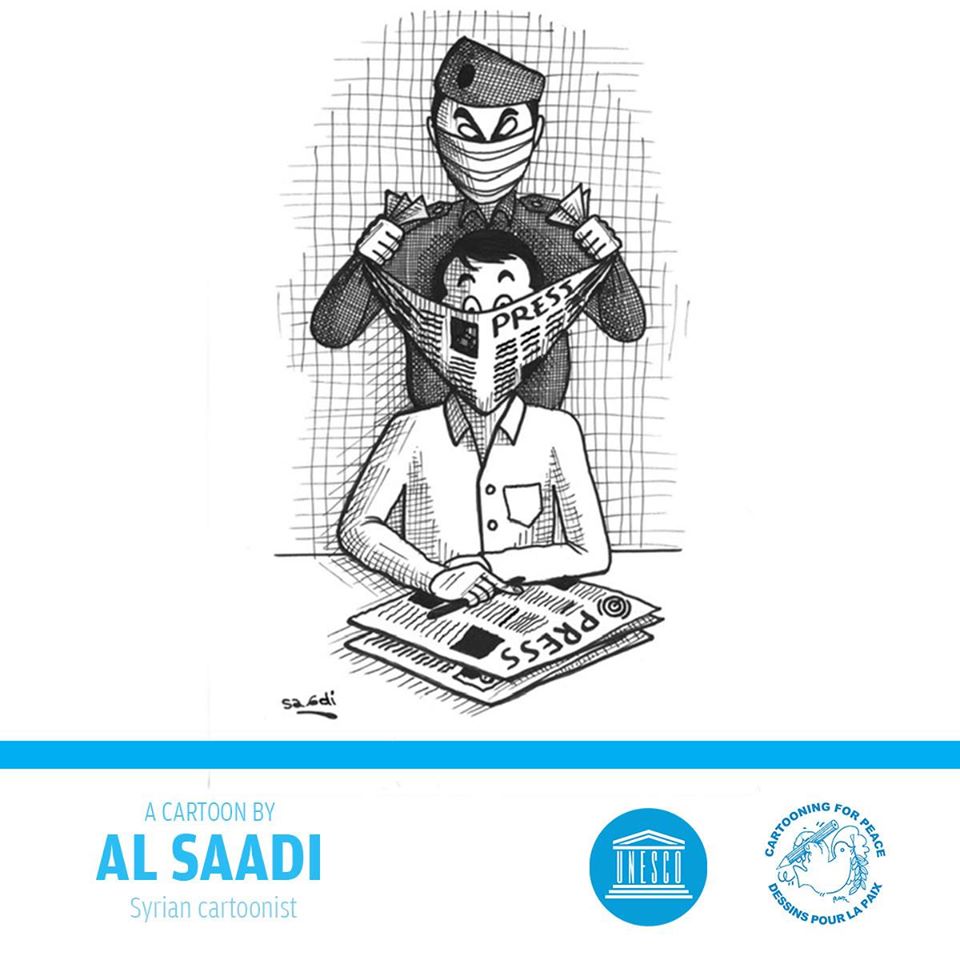 On the occasion of the World Press Freedom Day, UNESCO and Cartooning for Peace join forces for an international press cartoons campaign, focusing this year on freedom of […] 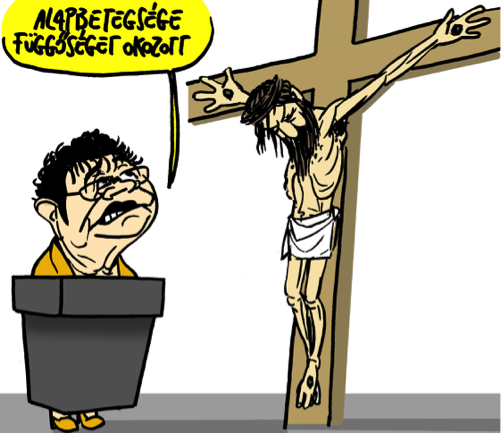 Cartooning for Peace brings its support to the Hungarian cartoonist Gábor Pápai and the newspaper Népszava, who are at risk of being sued over a cartoon. Following the […] 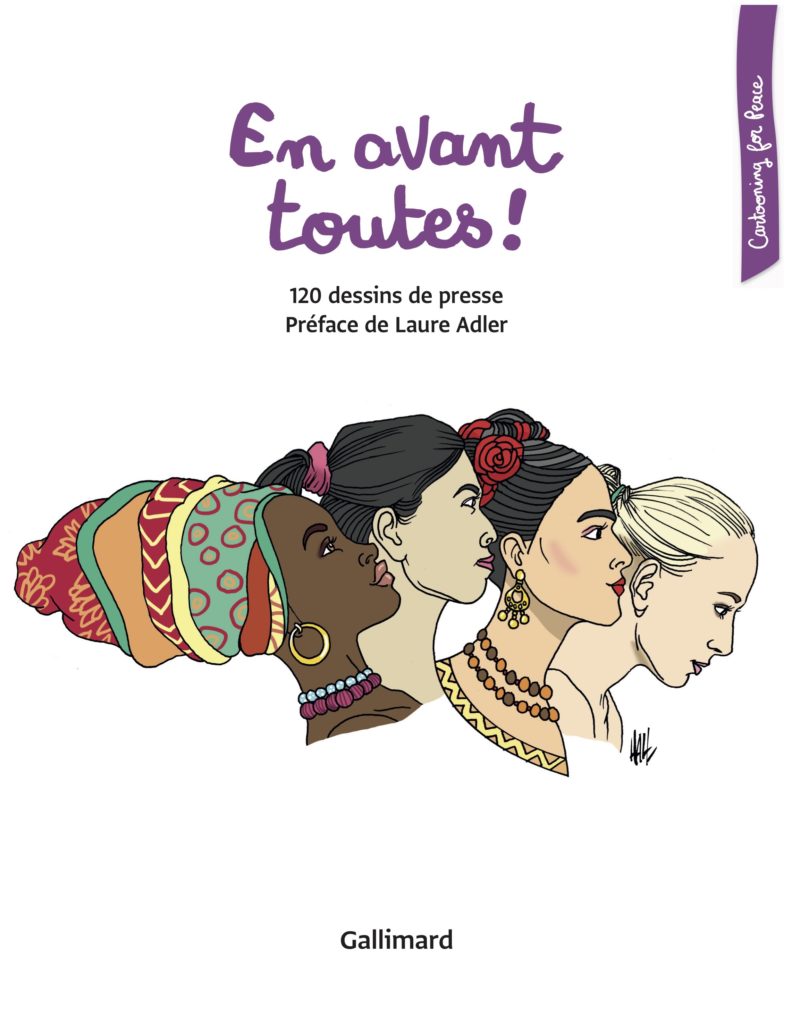 New book in the Cartooning for Peace’s album collection, out on the 5th of March. 120 international press cartoons highlight women’s struggle for equal rights from #MeToo and […]