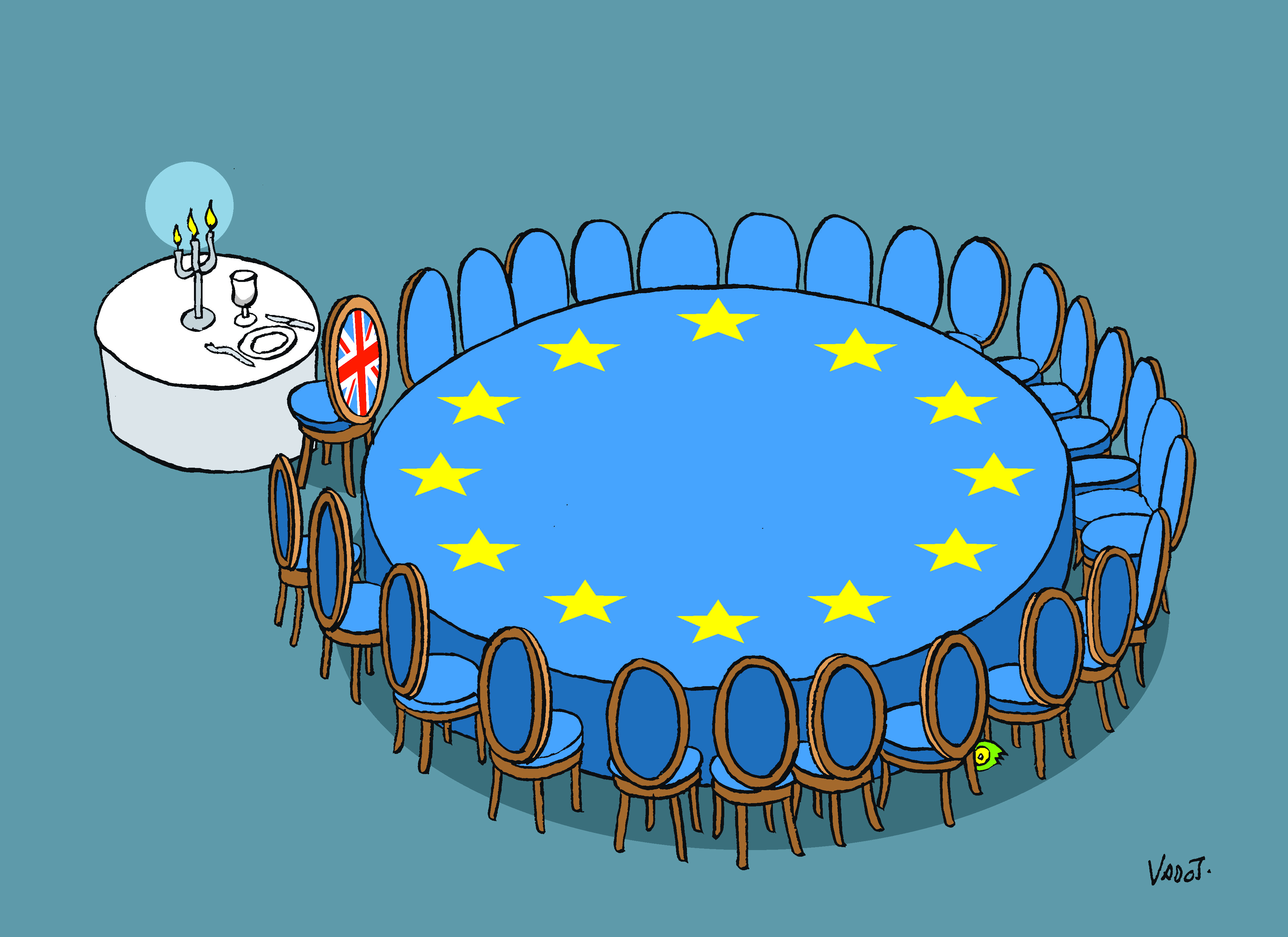 The exhibition is created in partnership with the French representation of the European Commission. More Info.

If you want to rent the exhibition in French, please contact Eric Lainé, Eric.LAINE@ec.europa.eu

The exhibitions is in two versions:

Check out the exhibition (in French) on Calameo