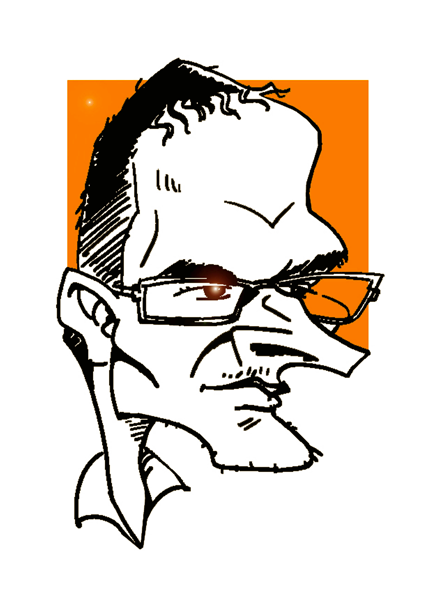 FadiToOn (Fadi Abou Hassan) is a widely published and award-winning freelance cartoonist. He lived as a refugee in Syria until the uprising in 2011, and is known for his many cartoons commenting on the everyday life and political events in Syria and the Middle East in general. His cartoons focus on human rights, women’s rights, and political violence taking place in the country. He is very critical of the political elite in Syria.